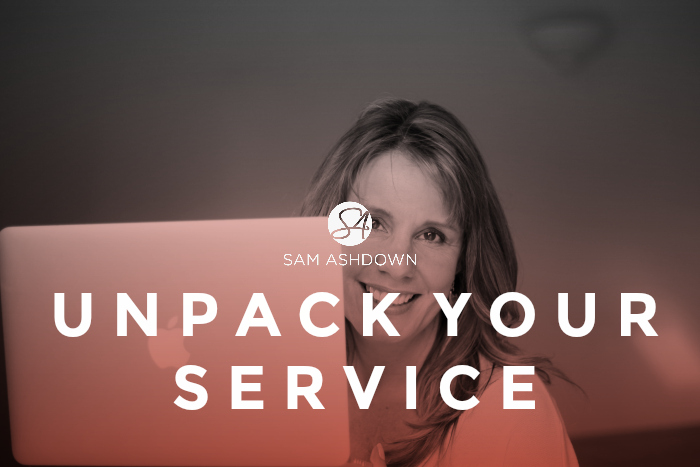 How to add huge value with a little show and tell

Ask Mr and Mrs Joe Public what an estate does for his fee, and you’ll get a variety of hostile answers, most of them unprintable.  Of course, we’re all fighting with the legacy of unscrupulous agents who came before us (and those who are still to come) wielding unfair contracts and bogus buyers.  But there’s another reason why the general populous thinks that agents underdeliver and overcharge – they don’t understand what we do.

An agent client of mine in Leicester recently had an experience that proves my point: he was instructed to sell a modern townhouse in a rather nice area of town.  There was little precedent, as the most recent sale in the development had been pre-2007, so he spent a bit of time on the valuation, and suggested a marketing price of £300,000, leaving a little wriggle room.

The owner, a recruitment hotshot looking to move to London, was delighted, as she’d only paid around half of that. She happily signed the agreement at 1.5% and her property was live before she got home from work the next night.

The agent thought there would be good interest in the townhouse, but was very pleasantly surprised when ten viewings were booked for that weekend.  The following Monday, the agent got a call from a buyer with an offer at £280,000, which, through careful negotiation and skillful discussion, he managed to tease up to asking price.  Helped by the fact he had several more viewing requests that day, including a cash buyer.

By close of play that Monday, the deal was sewn up at asking price.  The vendor was delighted, the buyer had got their dream home, and the agent had earned his fee.  Or so he thought.

Fast-forward six weeks, and it was time to pay the piper. The solicitor called the agent to say that the vendor, his client, was querying the invoice.  Having sold so quickly, she felt that there should be a discount on the fee.  She was offering 1%, as “the agent didn’t have to do anything”.

Let’s look at what the agent did:

That’s 16 steps, without any real issues, chain difficulties, survey problems, funding challenges, or arguments about whether light fittings are included.  And for all this, the agent was asking for of £4,500.  A bargain, I think.

The agent did exactly what he promised, and found a speedy buyer willing to pay the asking price in less than a week.  It’s ironic really, that the vendor then thinks he hasn’t done anything for his fee.  Is she actually saying that she would have been willing to pay more if her property had languished on the market for months, struggling to achieve interest, and eventually sold for a discounted price? I think not.

If Mr and Mrs Joe Public don’t know what you do for your service, it’s your fault.  You have to tell them what you do.  You need to educate them.  Unpack your service so they know all the hoops you jump through to get them to where they want to be – in their new home.

You can use your blog, if you have one, to unpack your service, explaining what you do, and how you do it. Once you’ve received the signed Agreement, tell your new client exactly what you’ll be doing next to help her house sell.  In your marketing material, include a kind of flow chart, to show the process of marketing, negotiating and selling a property.  Hold an event for vendors, describing the journey that vendors and agents take to make it work.  And basically use all the media available to you to get the message across to the public

Do you get my Supertips? They’re jam-packed full of great tips and marketing strategies, and best still – they’re free! Get yours here -> www.samashdown.co.uk/supertips

One thought on “Unpack your service”